Bunscoil’s Biodiversity Butterflies
There was great excitement on Wednesday morning, June 23rd, when all classes gathered at our Biodiversity Garden to watch seven Painted Lady butterflies being released.We hope that our butterflies are enjoying their freedom!

​Biodiversity Slogan Competition
‘Biodiversity big and small,
Bunscoil welcomes them one and all’.

About 150 entries were received for this competition from 2nd to 6th class. The girls showed great interest in and knowledge of biodiversity. The slogans were of a high standard and will be displayed on our Green School noticeboards during the next school year. Congratulations to Ciara Murphy (5th class) for composing the winning slogans. 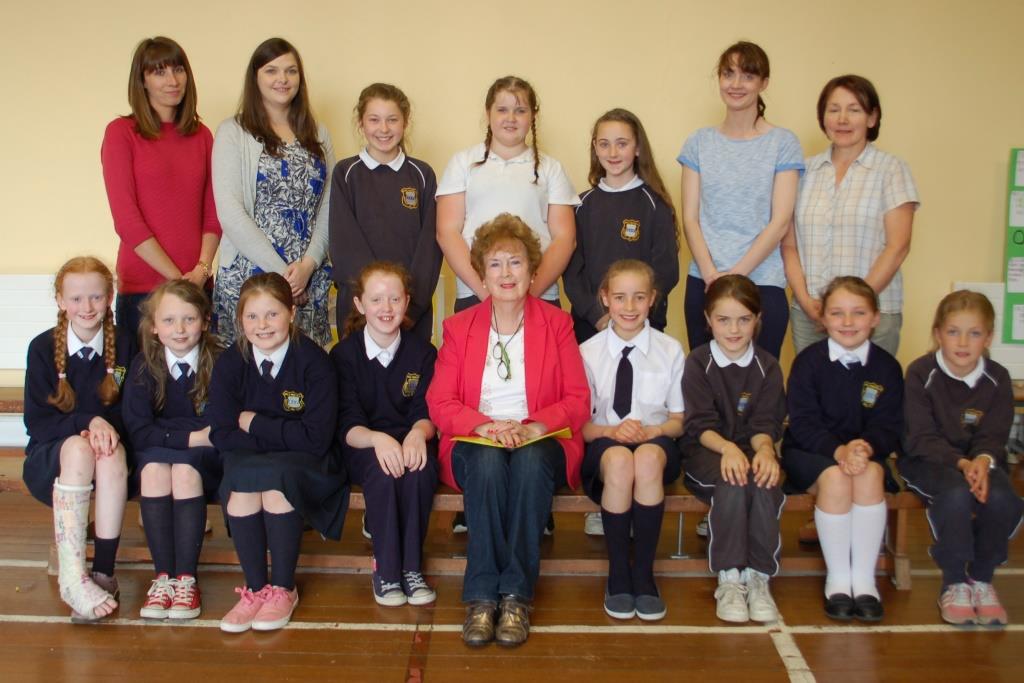 Our Green School Committee 2015-2016, along with the coordinating teachers and special guest Bunty Flynn (AROMA) 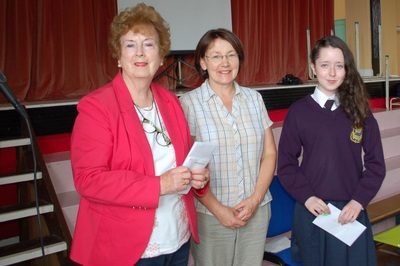 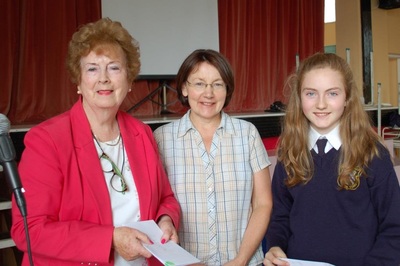 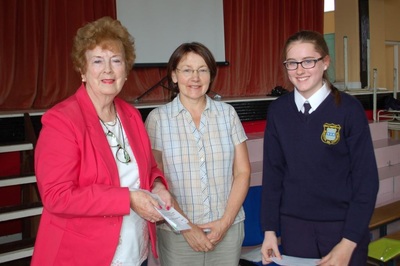 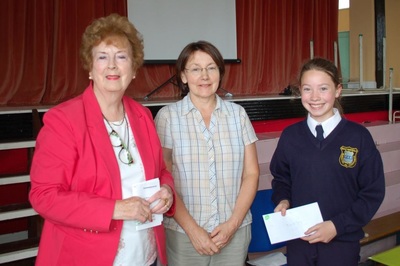 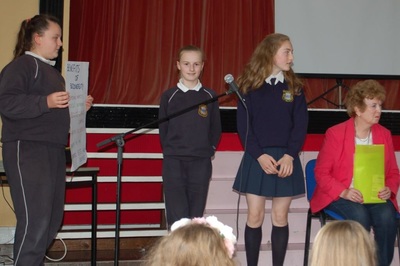 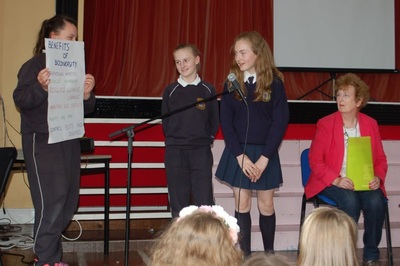 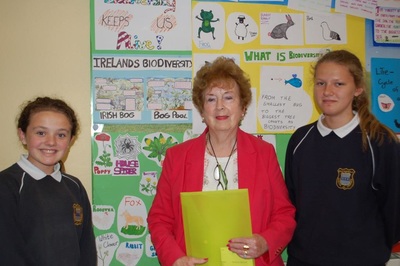 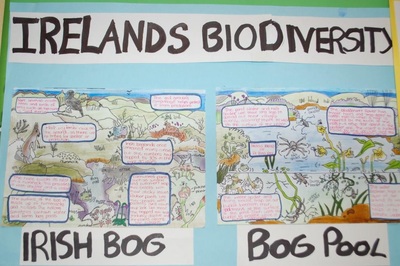 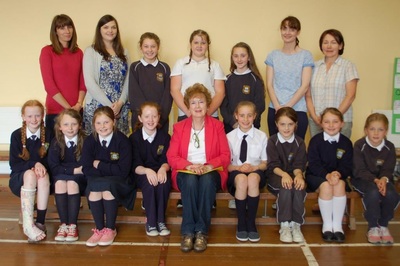 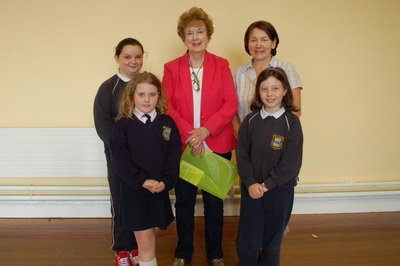 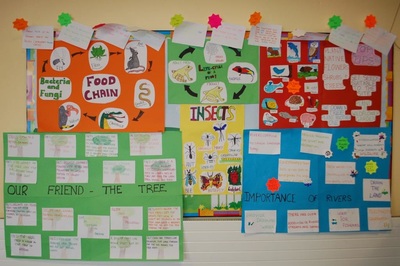 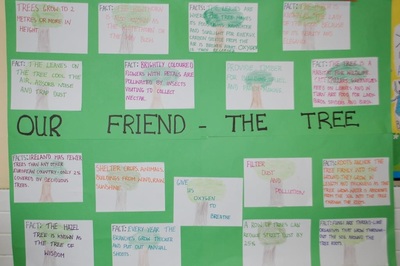 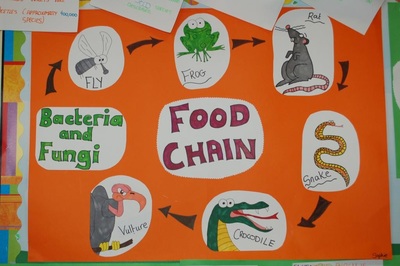 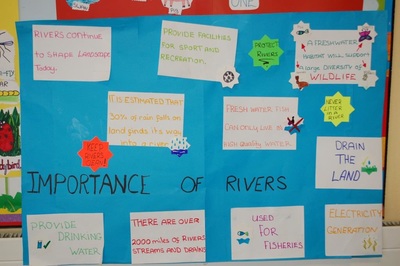 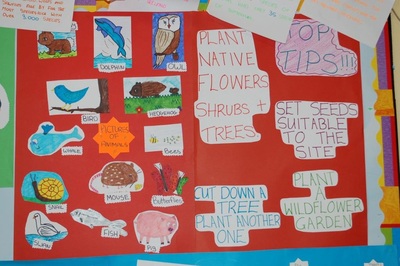 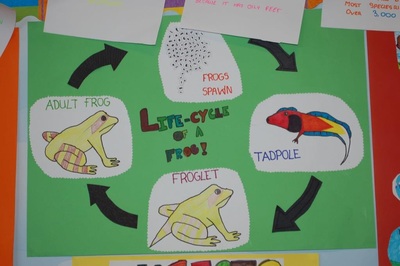 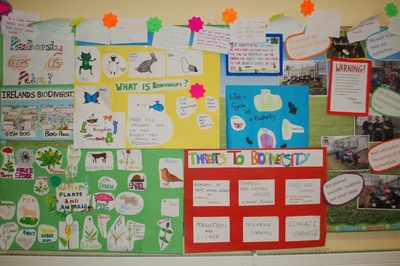 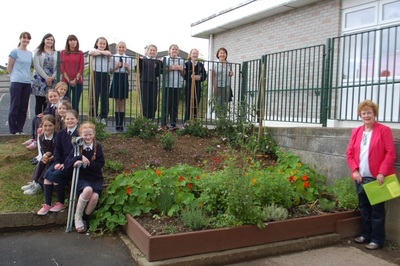 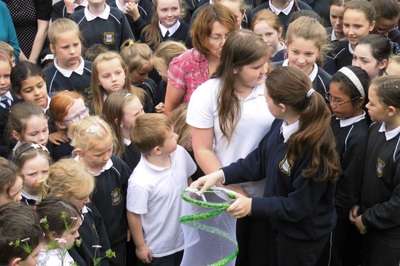 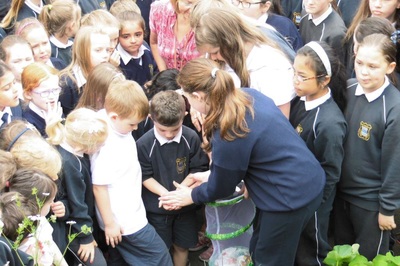 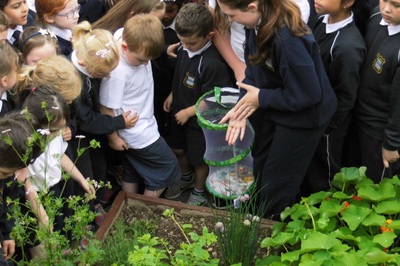 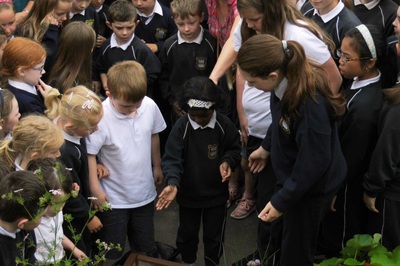 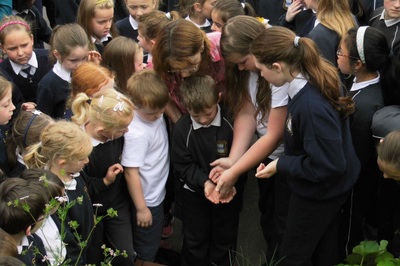 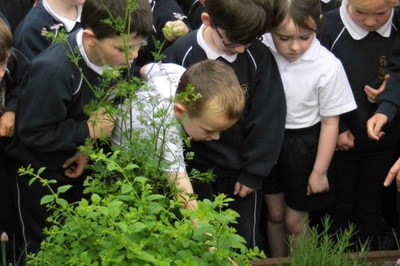 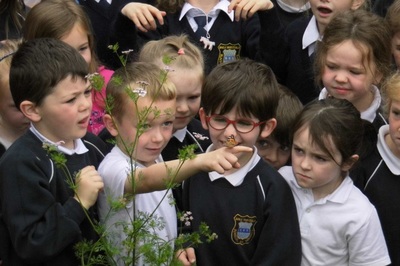 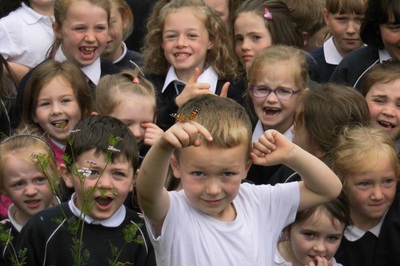 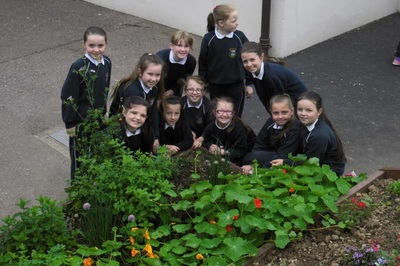 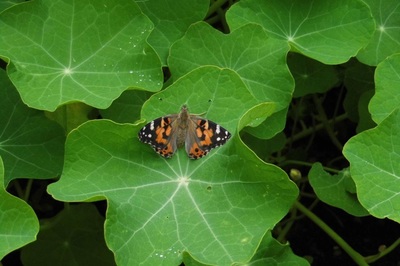 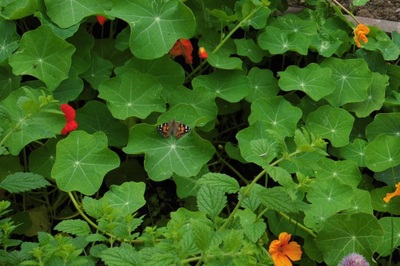