The James Fitzgerald Memorial Brass Band visited Bunscoil na Toirbhirte last Thursday morning to perform for the pupils.  There was a great buzz of excitement when the children  arrived to school to see a drum kit and many brass instruments going into the school hall.  This annual event was originally intended to recruit members for the band from the Senior Classes,  but some years back some younger pupils could hear the music from their classrooms and begged to be allowed down to hear the Band. As a result every pupil gets an opportunity to hear the Band ever since.

Under the baton of the highly-esteemed past pupil Séanie Chamberlain,  the pupils enjoyed a selection of music including “The Simpsons” (which had been orchestrated by band member Aishling Lineen), the Blue Danube and “James Bond.”  All the children clapped and danced along to the music and Seánie introduced the band members to the pupils and showed and named all the instruments.

After the Band had completed their performance,  Ms. Hayes thanked all the members of the Brass Band for entertaining the school community so wonderfully during the morning,  and acknowledged the tremendous dedication of Seánie Chamberlain,  John Seymour,  Ger Toomey and Pa Cahill who have committed decades of voluntary service to ensuring that this local treasure is maintained.
​
No doubt many of the young pupils will go on to join the Band and may visit us in the future. 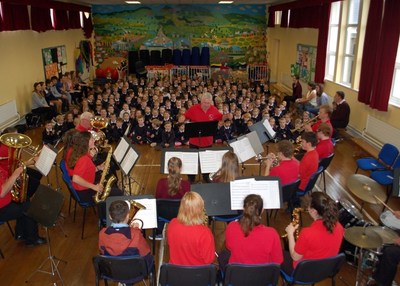 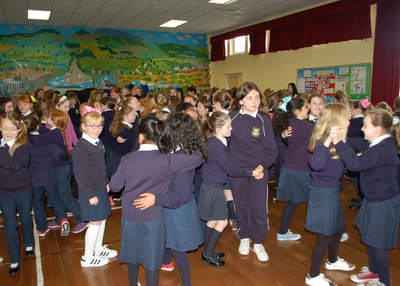 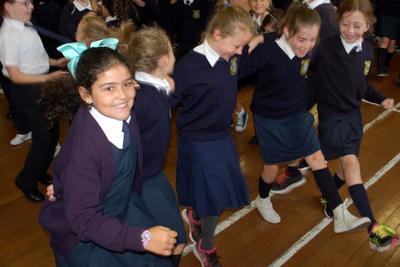 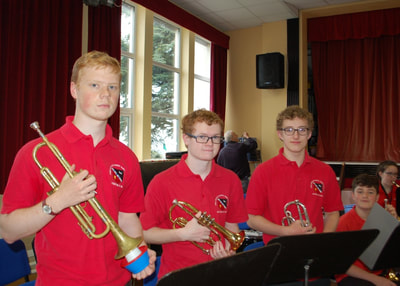 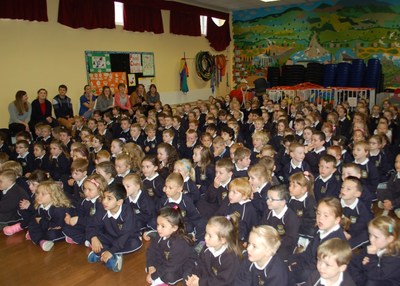 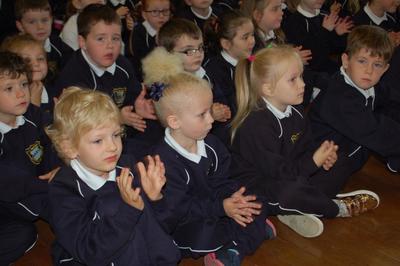 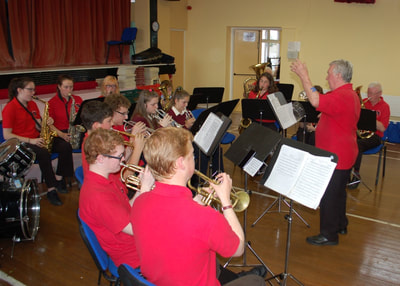